A New Era in LameStation

Over the next few months, the work I’ve been doing on the LameStation will come together in a big way.

Based on feedback I’ve received, a fully DIY kit is cool, but it can be rather impractical in most classroom environments. In addition, manufacturing the kit in its current form has proven very difficult. With these things in mind, the LameStation is going to get a complete makeover! 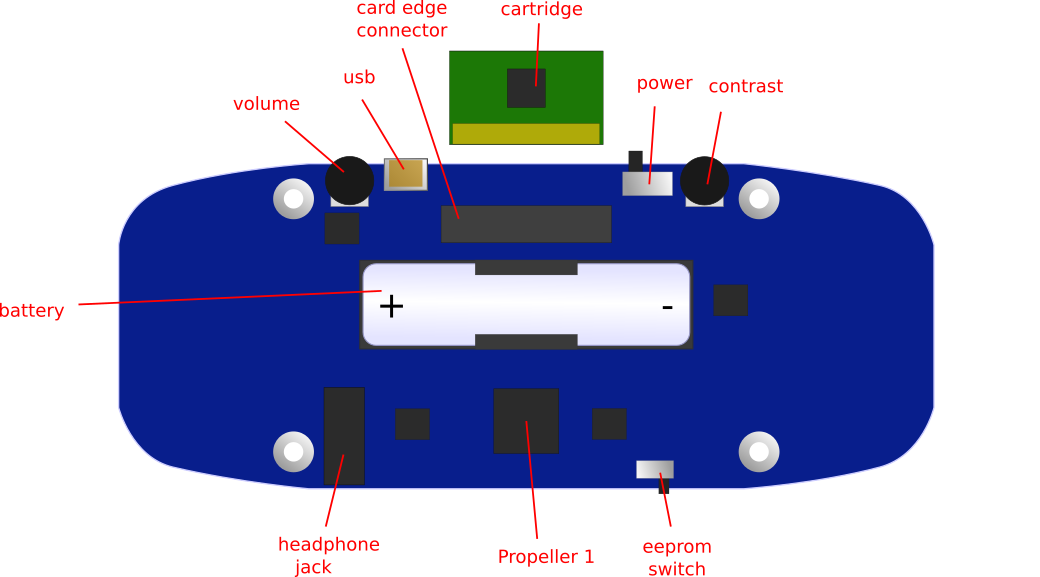 The new surface-mount LameStation will be smaller, thinner, and easier to make, so I’ll be able to meet orders faster.

For customers, it’ll be USB-powered and rechargeable, so you won’t need to carry around so many cables, use so many batteries, and you’ll be able to charge it with any old phone charger or USB cable you have lying around.

To be released with the new LameStation is a brand-new, simplified companion text, to make using LameStation in your classroom easier than ever before.

It will include complete tutorials to make several classic games, like Snake, Pong, Space Invaders, and more, as well as complete SDK and Spin references so that the information you need is always at hand.

The new LameStation is tentatively set for release in mid-August of this year, 2016. The day when there is a LameStation in your classroom is getting closer than ever before, so stay tuned!